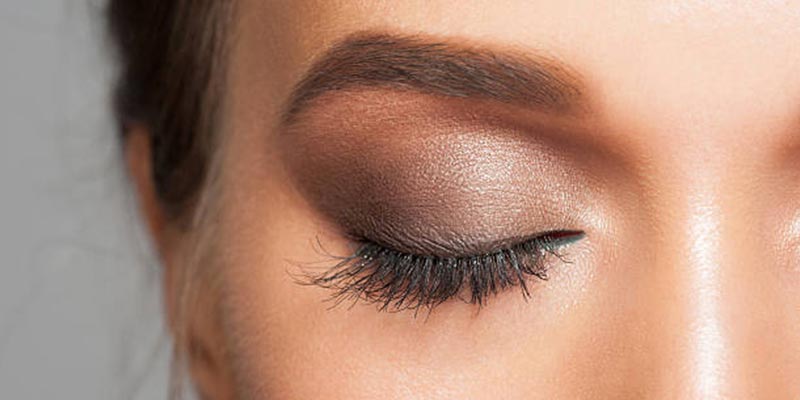 I keep learning how different words inspire different understandings between individuals and cultures.

Yoga in the west implies the ‘asana’ aspect of the tradition; various physical positions and postures of stretching and body movement. Yoga in Bali (to the Balinese) I’ve observed, means much much more.

Yoga in Bali (to the Balinese) I’ve observed, means much much more. When we talk about Bali Silent Retreat for Prayer and Meditation, each and every Balinese responds with “Ah, yoga, yes.” And most of them say, “How nice. We need this. Silence? Yes, we need this.” To the Balinese, the meaning of yoga is handed down from the ancient Hindu Vedantas, where yoga includes,first, the asana postures in preparation for the important yoga – sitting in ‘Samadhi’ meditation and attaining ‘Satnam’ – deep meditative connection with Divine Source. This is why yoga asanas always precede meditation.

I conclude that when I mention prayer and meditation and the Balinese look into my eyes and sigh, “Ah, yoga.”, they are longing for the prayer and oneness of their tradition and downward-dog doesn’t even enter their minds.

All is well and good for the near-to-enlightened Balinese, but so are the yoga asanas/stretches for westerners, which became popular in the 50’s when Paramahansa Yogananda setup various retreats in California. (You may have read Autobiography of a Yogi . . . great book; fun to read.) Engaging in yoga asanas daily has infused the westerner with an awareness that feeds health and wholeness, developing a culture of conscious living for all age groups.

As for Meditation and what it means in a broad – very broad  and overly simplified perspective:

As mentioned above it includes the asana movements to help clear the cobwebs in the mind, which have attached us to the past or future. These ancient postures and movements assist with cleaning out the closets of our psychological garbage. I’ve often heard of people bursting into tears when they first begin yoga; the 1st steps of wiping away the ‘shoulds, woulds, and coulds’ of many many generations in time.

After this clearing we can ‘Be Here Now’, as Ram Dass made famous. Sounds simple? About as simple as deciding to jog, as an exercise, and then running a marathon on your first day.

Meditation includes a clean clear slate of cognitive awareness where nothingness is something significant and is consciously intentioned.

I’ve seen seasoned meditation practitioners who, in the presence of conflict, drop into a default position of a meditative state, so as protect their ego from engaging in the conflict. They connect with a pure place and then return to the situation at hand with balance and compassion.

Many spiritual speakers can easily drop into samadhi (a simple meditative trance, releasing the attachment to human stuff), prior to their public presentation and question answering. This quickly cleanses them and opens their spiritual channel to their Divine Source, the new-age name for God.

Walking meditation is a lovely practice for beginners that includes some movement, while beginning to train the mind; nice for beginners in combination with sitting and breathing and bringing the mind back to the moment,of being nobody going nowhere.

Yoga and Meditation is a complete and comprehensive Way of Life at Bali Silent Retreat, including not only asanas and meditation, but also:

We welcome everyone to experience all types of ‘yoga’ at Bali Silent Retreat.

The Cycle of Food

Nature as Meditation
Scroll to top