Have we slid from stone age bricks of bread, shared around a bon fire, to an enlightened bearded man magically feeding a whole village with one single loaf, to modern day sad, lonely and moldy breads weeping away in plastic bags on thousands of urban kitchen counters around the globe. What’s next? 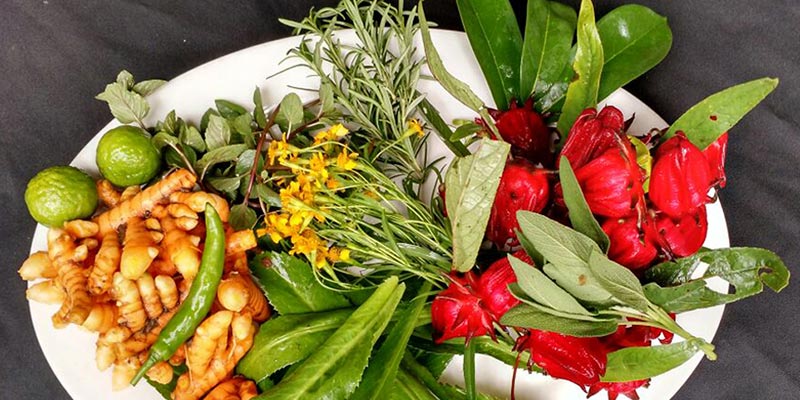 John is a true modern day hero. He battles corporate armies from foreign lands to protect the welfare of his beloved home country. His weapons include computers and headsets. His tank is an office block cubicle. The battlefield is the stock market. Its 5 pm sharp: The troops are returning home. It’s 5:36 pm sharp: John arrives back in his concrete urban village. His apartment looks feels and smells empty. A bit lonely even. He wonders what’s behind the fridge door. He contemplates operating the state of the art, stainless steel oven demanding attention in his kitchen. He glances at a food processor that’s been sitting on the floor, in its original box for nearly 9 months. It’s time to fight another battle. It’s dinner time.

Round 1. Fight. He captures a wild cauliflower. With a strategic plan of attack he manages to confiscate 3 edible pieces out of this 3 week old head which he bought at a Sunday farmers market in a hopeful mood.

Round 2. Fight. He scrapes white fluff off the top of tomato paste that’s been in sitting in an open tin for longer than a while. He wonders how bad it would be to eat the red stuff underneath.

Round 3. Fight. He grabs a slice of bread, removes some green bits from the crust and runs the same thought again, how bad would it be…. He decides he doesn’t like the sound of a fermented cauliflower&tomato sandwich.

Round 4. Knock out. He grabs his phone, a bottle of red and stumbles to his fine leather sofa, plunges down and starts one final battle in his head. Call for pizza or Chinese?

He doesn’t really mind eating take away. The pizza place does crunchy salads which he tends to side order in an attempt to partially diminish his carbohydrate guilt. The Chinese place uses loads of carrots in their stir fry, which he credits for his 20/20 eye sight. But above all, John keeps 9 different herbal supplements in his office desk drawer and because of that he hasn’t had a serious cold or flu in at least 3 months. Don’t get him wrong, John is fairly happy with his eating habits. It’s just frustrating because he actually likes to cook. He misses the way his mum’s house used to smell after she’d been on a baking rampage. He yearns for the satisfaction of tasting his own creative concoction and being surprised by its fine flavors. He wants somebody if not everybody around the dinner table to oooh and aaaah when he casually drops a bubbling apple crumble in front of their hungry faces. Food connects communities. John lives in a community of 4.5 million city dwellers and tonight at least half of them are cooking or eating by themselves.

It’s fascinating to observe us humans flock to big cities where we choose to live shoulder to shoulder, head to feet in shoe box like apartments. We only get to know our neighbors on the day we’re moving out because we spend half the day blocking the hall way with our giant, rarely used teak dining table. Morning after morning we commute to work on crowded buses in which eye contact is considered rude. We sip coffees in café’s where we’re all busy chatting to virtual friends who are sipping coffee in other cafes via a wondrous WiFi network. And worst of all, to me anyway, the combined value and sheer potential of the non stick, cast iron, uber trendy cooking equipment which permanently inhabits our kitchen cupboards could be used in a giant daily world buffet! Imagine communal gardens, shared kitchens, giant ovens, long tables bustling with joy and indulgence. Ok this might be a bit of a step. But is it fair to question this leap of evolution: Have we slid from stone age bricks of bread, shared around a bon fire, to an enlightened bearded man magically feeding a whole village with one single loaf, to modern day sad, lonely and moldy breads weeping away in plastic bags on thousands of urban kitchen counters around the globe. What’s next?

Luckily in Bali there is still hope. Not often have I seen a Balinese person either cook or eat alone, and rarely can I pass through a family compound or even a rice field without being offered some sort of delicious snack. The people here are still very much aware of where their food comes from, – always fresh, because they don’t have refrigerators yet – and how to prepare it. With that comes perhaps the most important aspect of living in rural Bali; Sheer appreciation for the abundance of food available to us.

At Bali Silent Retreat we are inspired by the Balinese sense of community. We invite guests to immerse themselves in our vegetable gardens, connect with our kitchen staff and somehow feel more connected to the cycle of food. We offer various ways to take the essence of our food culture home, whether it’s through a personalized recipe book or a jar of thick papaya jam. So if you’re not already doing so, with your next bite perhaps contemplate all that’s involved with bringing this food to you. And make sure to share that loaf of bread, even if it’s with the ducks.

Yoga Yoga Yoga – what it means
Scroll to top