It’s all about the orchid leaves loving the worm jus (Balinese spelling, aka worm urine). 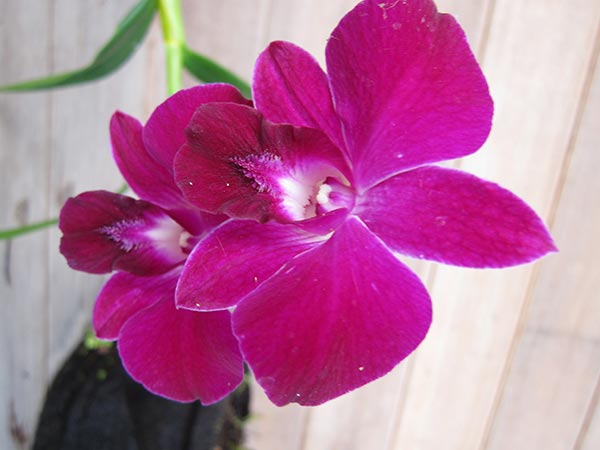 Growing (or enhancing) both orchids and worms can be a bit of a challenge. The orchids jump right into bloom-a-new-flower-mode, when the leaves are sprayed with the ‘worm jus’, aka, golden nectar for orchids. The dormant orchids almost perk up with the sound of the spray – I think they know a worm vitamin shower is imminent. As for the worms . . . easy, easy, easy to enhance procreation, (they’re hermaphrodites*), or endanger, to due exposure to heat, light, insects, or starvation – they eat a lot! I’ve been told the red tiger worms will thrive in a grease pit, so we’ve thrown some into the gray water tank at Bali Silent Retreat to see if they’ll dine on a little excess oil.

For years the staff has listened to beggings, pleadings, threats, and general western eccentricities all about the wee worms and the worm pee. A few staff directives from Ibu: 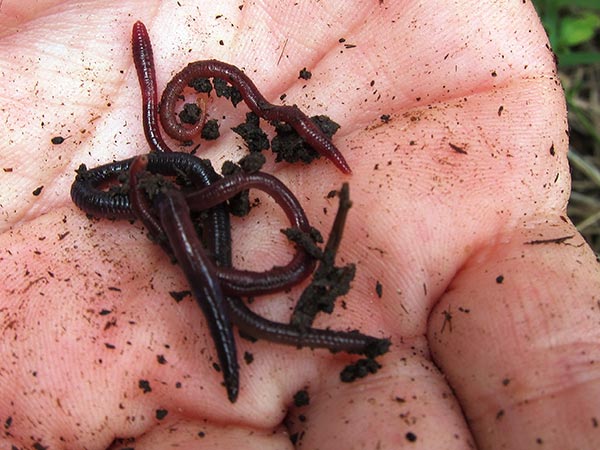 The ‘How To’ of making a little worm hotel, You’ll need: 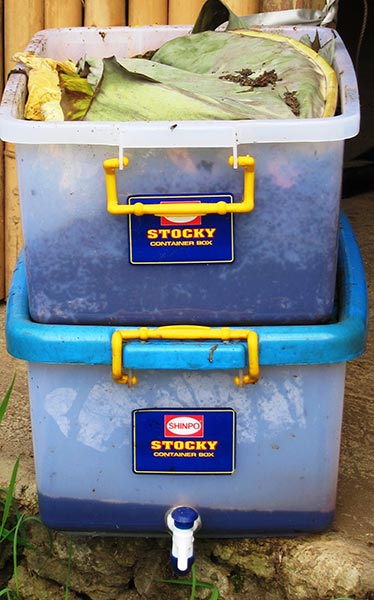 Construction of a Worm Hotel:

Voila, you’ve got a worm farm!
Wait a week and there’ll be worm juice (worm pee).
Mix worm juice with 50% water and spray on orchid’s leaves and into soil.
I usually give my orchids a month rest in between blooms – everything needs a rest.

We invite you to take a rest at Bali Silent Retreat – in Silence.

Want to make your own worm farm? This video shows an easy tutorial to do so. 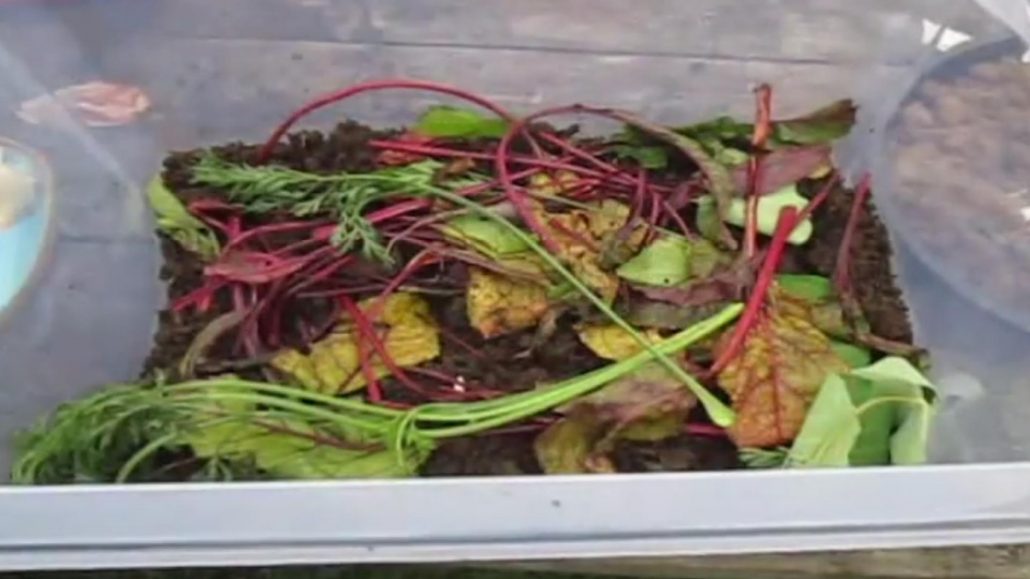 We know where every bit & bite of our garbage goes. Do you?
Scroll to top